Another mock draft: Burks to Detroit

At #26. The Lions are certainly Hog friendly with Ragnow and Flowers. And they need playmakers. 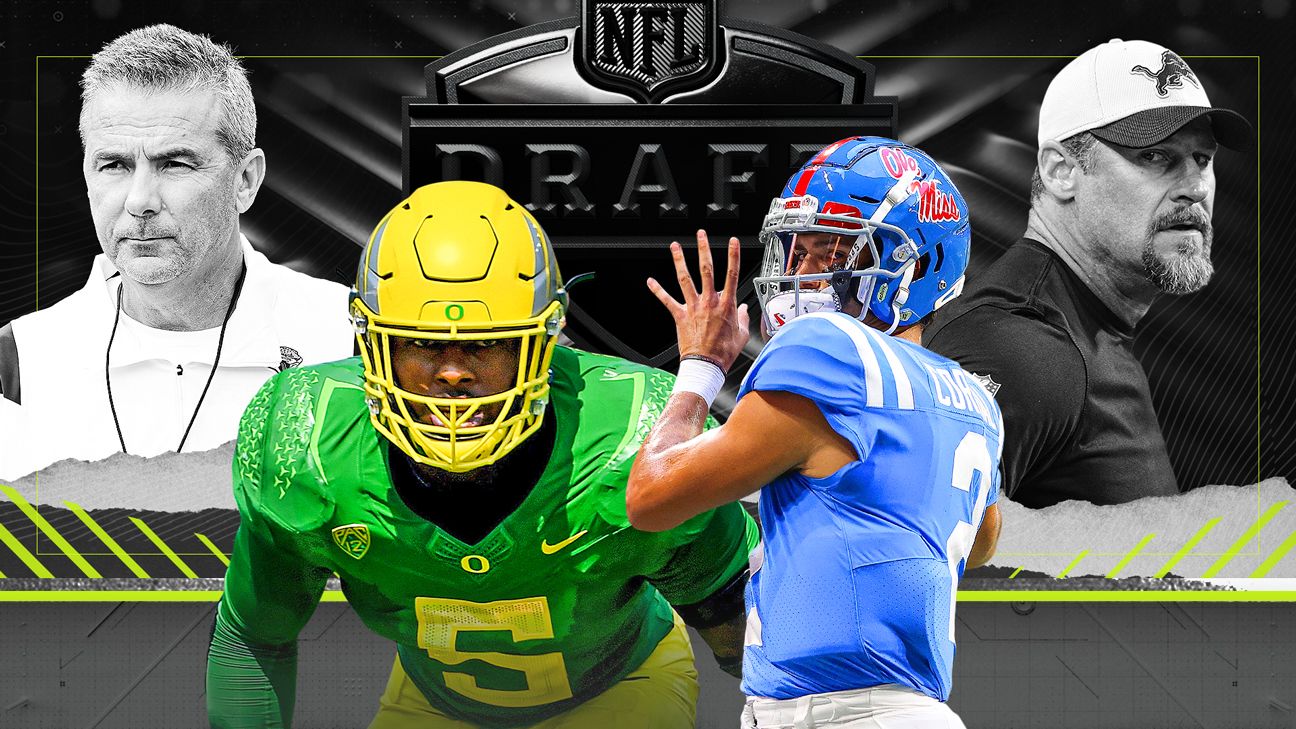 He will be a wealthy young man but I hate it for him to go to an organization like that… why I hated Dmac going to the raiders.He never did get the show offthe greatness he had on such a sucky team.

I would love to see Burks go to the Chiefs

#26 must not be the Lions first pick in the first round. Given playing time, I believe Burks will make whatever team he goes to better.

It’s not; they got it from the Rams in the Stafford for Goff deal.

The owner of the Lions is a 93 year old woman, who is not known for putting money on the team. Team has been stagnant for years.

And that was the reason for my post. Some apparently did not see the lack of context. But they probably couldn’t get behind your paywall.

Please no, I beg of you.

On sunny side, it might cause him to come back for another year.