Another look if the California law is enacted 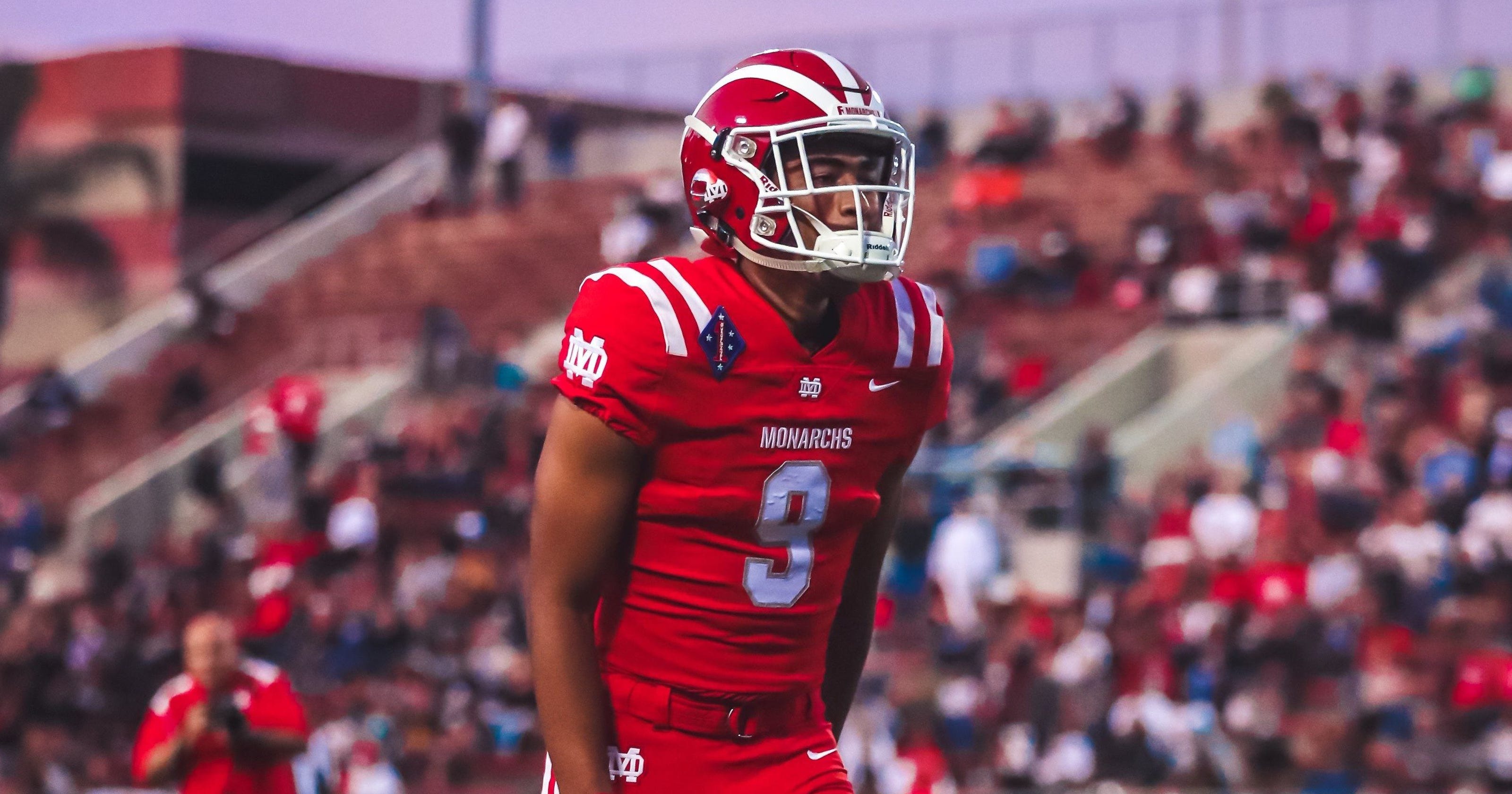 There's theories about what could happen in recruiting if a system that allows athletes to profit from their marketability. What's clear thought: It would bring seismic change.

If the law prevails, I hope for the best but expect the worst.

If this happens what about the offensive linemen these guys will not be able to market their likeness near as much as a QB, receiver or running back and some linemen likely not at all. D linemen and D backs face the same problem but some are much more visible to the public/fans than others. Take all those ifs and then what about Title IX and all the issues that will be involved.

My problem is once the lid is off the box, money wins and common sense disappears.

I hope the courts rule the NCAA is interstatre commerce and state law cannot prevail in this case. Doubt it however.

Lawyers and agents will be big winners in this can of worms.

It just hit me that this could help “some” NCAA baseball players pay tuition and housing since they don’t full rides.

Why would Title IX be involved?

Title IX would not apply (as noted by Jeff) but I’ll suggest there would be possible complaints that (as usual) the men get all the perks.

The can of worms is deep.