Player of the year in the Sun Belt at A-State. Similar size to Kamani but much more skilled. Some Corliss Williamson or Oscar T. in his game (not saying he’s that good, just style of play). Rebounding monster. 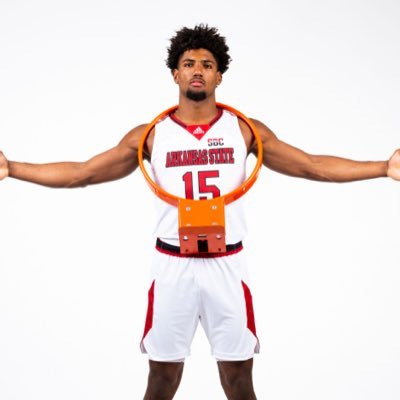 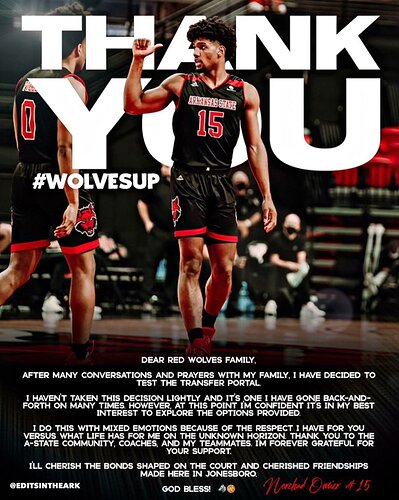 Where are you seeing this?

Have heard Kentucky had been on the A State kid for at least a week before he entered the portal.

So you’re saying that Kentucky was illegally recruiting him?

Would that shock you?

Yep, Kentucky has emerged as the leader among dozens of schools recruiting him. But it’s early, so that could change.