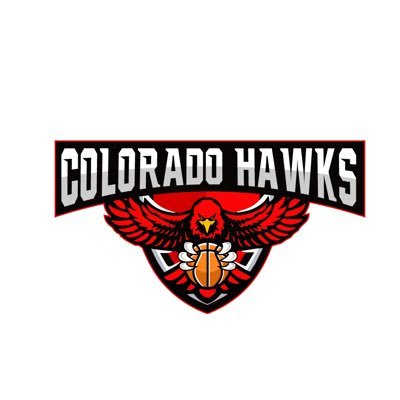 @ColoradoHawks
Assane Diop (6’10” 2023 Guard) has received an offer from the University of Arkansas. Thank you to the Razorbacks Coaching Staff for offering Assane. Congratulations Assane. #HawksFlight #HawksFamily https://t.co/7PZ7pPmPVi 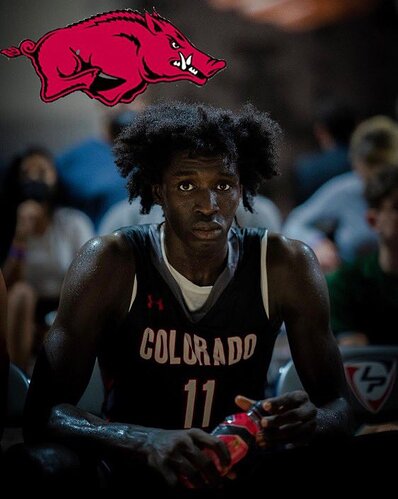 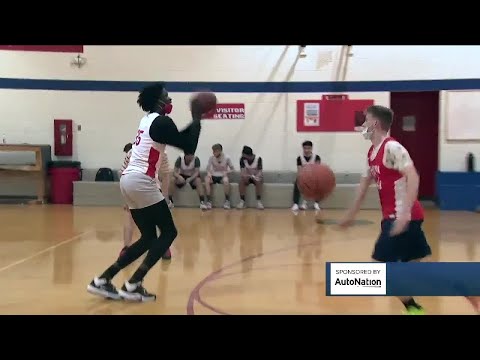 Without a doubt! I just saw this article about Diop from Jamie Shaw, A Rivals recruiting analyst, who was at the Under Armour event in July:

"As I walked over to the furthest court away from the door and settled in on the final day of the live period, I looked up and saw Diop. While Diop is not currently in the 2023 Rivals150, that should change during the next update. There is simply too much to like as he defended, initiated the offense, knocked down threes, and overall made plays.

In talking with Diop, Kansas, Texas A&M, Illinois, Maryland and other programs are involved. He may have been the revelation of the weekend, so the high-major interest makes perfect sense."

This makes it sound like he’s just exploded on to the scene. We got on him pretty early, which should help us.

Another 3-star offer by Muss. (Just kidding you PJ, if you see this, looks like he’ll be a 4-star pretty quickly)

I thought Muss looked for length in class of 2022 as well. He knows this team needs size. Wish we could count Vanover as having that great length.

CV is long but also fatally susceptible to the P&R

I thought Muss looked for length in class of 2022 as well.

Not to beat a dead horse but Ware was never coming here no matter who the coach was.

He had always made comments to people about wanting to leave Arkansas. Once NIL came in to play and he would have money to pay for his family to fly out there to see him play, I think it was over for us.

I wish him well…at least he never bad mouthed us.