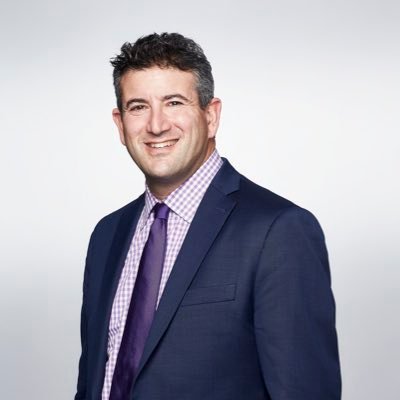 @TheAndyKatz
Good chat with@RazorbackMBB Jaylin Williams. Wants to hear a guarantee before he decides if he will stay in the@NBADraft.

What kind of guarantee? That he’ll be drafted? Or that he has seven figures in NIL waiting for him?

Probably a bit of both. No NBA team is going to give a second rounder a guaranteed contract. Is any corporation or individual going to give him seven figures for one year of service. We’ll see. So glad is ‘Student Athlete’ nonsense has finally been exposed for the utter lie it’s been for decades.

Trust me, his NIL is substantial. As I said in another thread, the amount of money on the table for JWill would definitely change my life.

There are no guarantees in life.
It’s like a box of chocolates, you never what you’ll get!
JWill IMHO is not NBA ready, but these days that doesn’t seem to be a major factor in the decision making.
I hope his people make the best decision for his long term prospects.