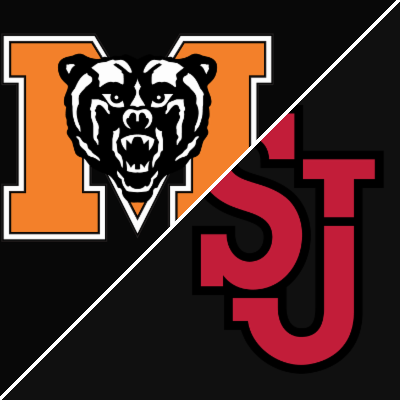 Get a recap of the Mercer Bears vs. St. John's Red Storm basketball game. 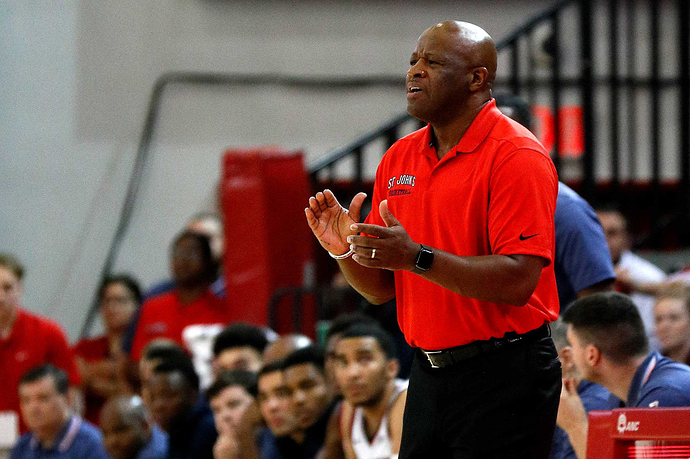 In an odd way, this should be a liberating season for St. John’s basketball. Chris Mullin has become again what he once was: the greatest player to ever wear the uniform, a legacy unburdened by his…

I think both St Johns and UA upgraded at HC.

Everyone should read the Post article. Actually refers to Clay without using his name (“old friends in the Arkansas press corp”). Actually very complimentary of the Hogs. Says in Arkansas, “the Razorbacks are a combination of the Yankees, Giants, Knicks and Rangers”. Says if he does at St. Johns what he did at Arkansas they’ll put his name on a building. Agree with last post, this change will be good for both schools. Go Hogs and go Mike.

I really hope that he does well at St. Johns.

My guess is Anderson will be able to get better athletes from New York to fill the roster at St. John’s. Contrary to popular belief, one problem that he had at Arkansas was that he was usually at a sizeable athletic disadvantage in the SEC. We had enough skill but not enough long athletes to defend well.

I’m glad CMA got the win in his first game at ST Johns and will follow what he does. He may not be our coach anymore but he still is a Razorback!

He does have commitments from 2 New York City guards, Posh Alexander and Dylan Wusu and a Juco big from NY, Isaiah Moore that they believe will form the core of the program, Plus Rasheem Dunn, a highly regarded NY guard , transferred from Cleveland State.