His dad just announced that they would not be playing and would concentrate on getting better and working out with JJ.

A local Arkansas team, Next Page Force, tweeted that Ford has joined them.

It seemed so strange that he would just quit playing this summer with a very good Houston Hoops EYBL team. Sounds like he wasn’t starting for them and wasn’t putting up big numbers so his Dad pulled him.

Why make all these tweets about working out, getting better, stronger and shutting down summer ball to join a team a few days later?

Ford has so many great offers but all the stuff they do on Twitter seems a little over the top to me. What is the goal for them at this point?

Who says Next Page Force is telling the truth?

and why would Next Page Force tweet out a lie??? They have a good team and run a good program.

I don’t know if they run a good program or not. Never heard of them before, and there’s plenty of fly by night operations in AAU. Maybe for the same reason a kid will pretend he’s being recruited by Kentucky when he isn’t?

Besides, smarty, how would I know his dad liked it? You didn’t link the tweet.

I don’t think I should have to prove myself to you. If you don’t believe it go search twitter yourself. Before you made the comment you could have done a little leg work but I guess that would be too much to ask.

Before I post next time I will provide a sworn statement from all parties involved. You know…since I make false statements all the time on here… 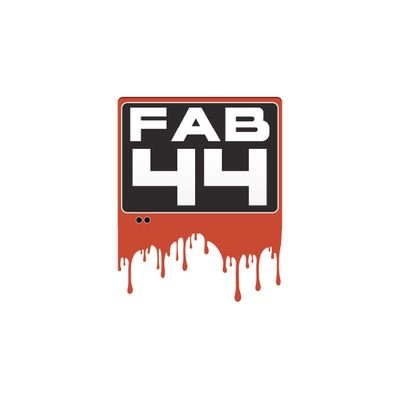 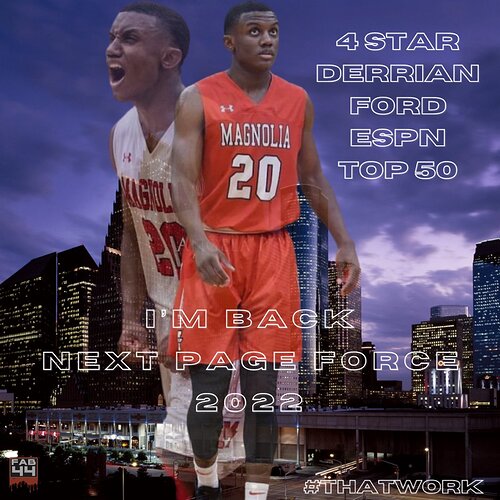 Maybe this will help ease your mind

I am glad Ford reversed his decision. He needs to play competitive ball this summer against the best and be seen by recruiting experts that rank recruits. Just working out with JJ doesn’t make sense. He can play AAU ball and still work with JJ.

However, I have not yet seen a tweet from his uncle Marc Ford about this. Marc is a relentless tweeter promoting Derrian and never misses an opportunity to talk about his nephew and declaring him as the #1 player in the state.

Anyway all this is not surprising at all based on what I have seen from the Ford camp.

My thoughts exactly southpaw…they seemed hard pressed to gain attention for everything on twitter. 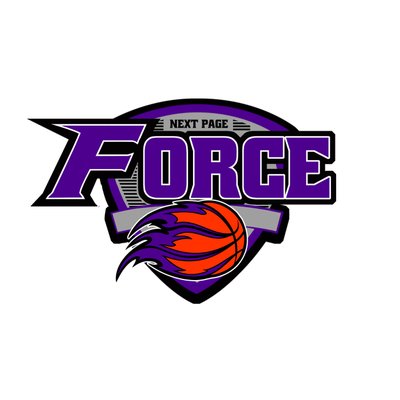 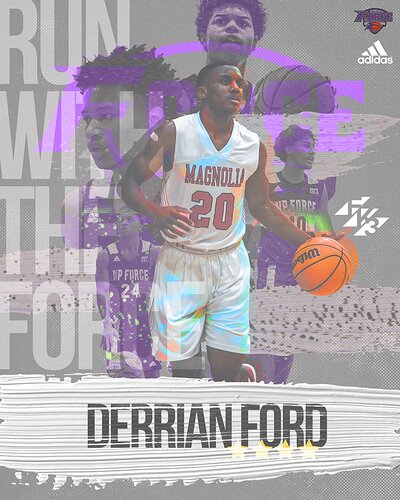 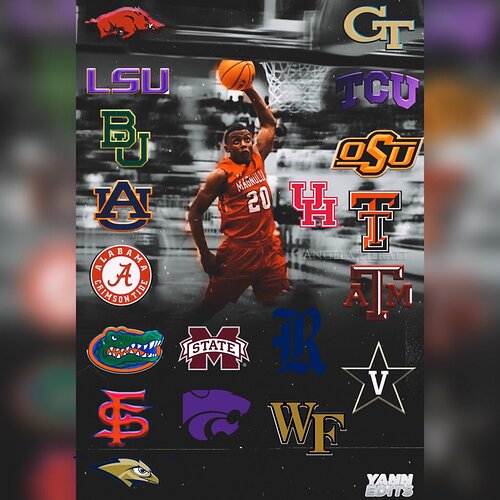 This young man will probably not make the final college choice… it will be family driven and that makes it scary.

Ford and his camp seems to be craving for national attention more than Arkansas attention. That is the sense I get.

Nothing wrong with that but it explains the tweets and promotion.

Just asking, what is the benefit of any prep athlete to be seeking national attention when all of the colleges and recruiting services are aware of same athlete?
To possibly be laying the groundwork for the NIL as a collegiate athlete?
What do y’all think?
GHG!

However, IMO, there are a lot of things more important than money and glory.

Let them be kids.

I don’t think they’re bad people; in fact, I think they’re really good people. Uncle Marc is just a little much on Twitter promotion of his nephew.

I don’t doubt that. It is easy to get caught up in that stuff.

That (and a lot of us) should listen to Robert Moore on The Hogpod.

What if the working relationship with Joe Johnson fell thru? What if the kid decided he really missed game action?

He doesn’t need exposure, but he might WANT game play.

He posted videos of working out with Joe yesterday.

This is just all crazy to me.

Can’t he do both? Play AAU Ball and work with Joe.
Obviously the Joe workouts may be scaled back some.