And if 2020 amateur draft is cancelled 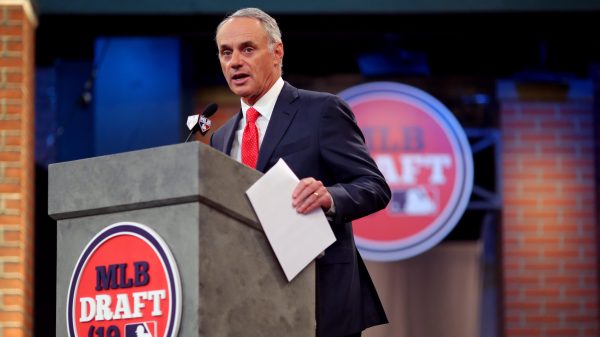 The Associated Press is reporting that the idea of cancelling the 2020 amateur draft is on the table for Major League Baseball. 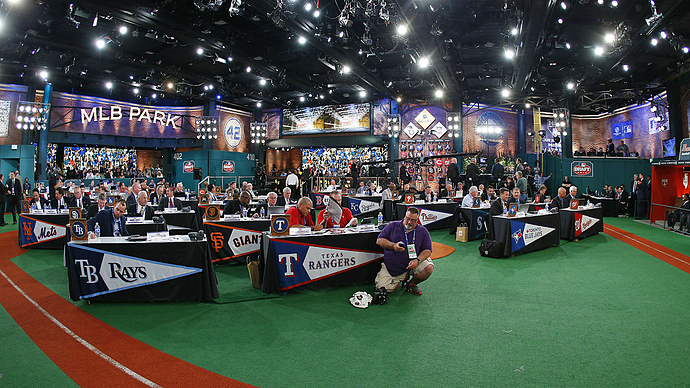 MLB looking at canceling 2020 draft; why such a move makes sense

There are baseball and business reasons why this year's draft shouldn't take place.

Then do Hjerstad, Opitz, and Martin think about coming back if this happens?

Then do Hjerstad, Opitz, and Martin think about coming back if this happens?

Do they have an option to do otherwise? There was a question if players could sign free agent deals without a draft; the answer may be no.

They would be able to sign as free agents and that would set a bad precedent. Agents would jump all over that.

They would be able to sign as free agents and that would set a bad precedent.

There was no MLB draft until 1965. Before that it was up to the clubs to scout and sign kids. Or do what the Yankees did: Let Kansas City (the A’s then) draft the kids and then steal them in a lopsided trade. KC was regarded as a Yankees Quad-A farm team.

Scott Boras suggested having two drafts this year: One for college kids, who have been scouted more extensively, and another for high school players. But when either one could happen is unknown.

The players union would have to sign off on ditching the draft and allowing kids to sign as free agents in its place; the draft is part of the CBA.