And how does he still have a job? 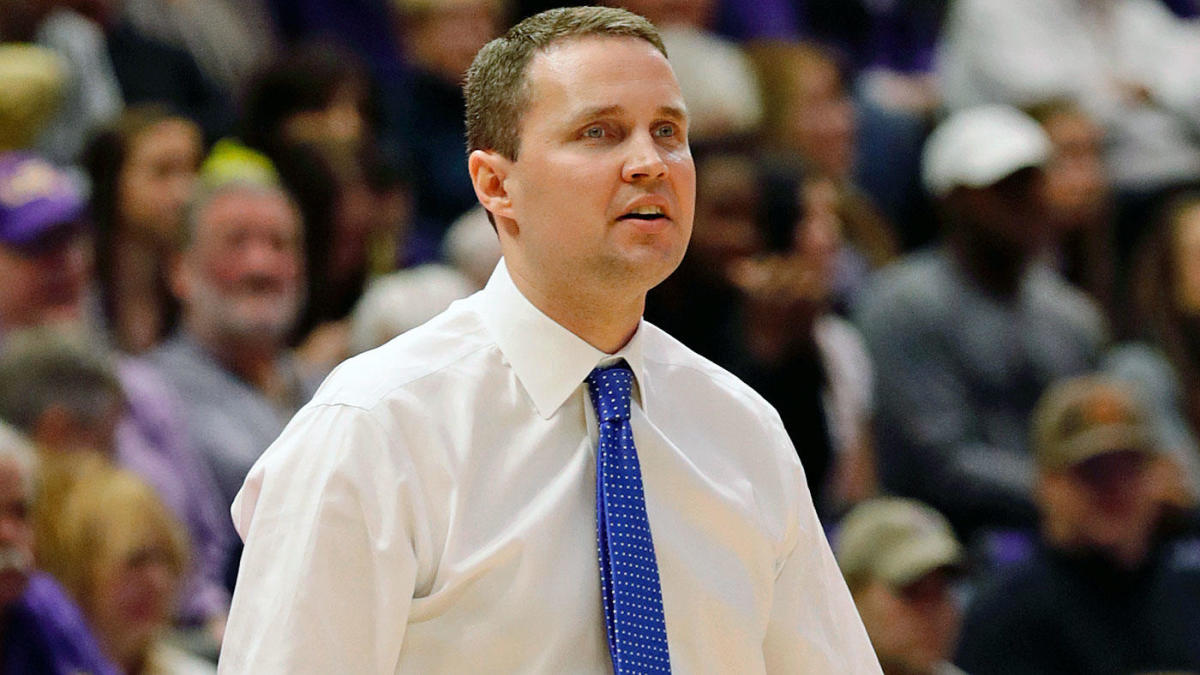 The doc implicates both Wade and Miller's involvement in the scheme

If he is not a dead man walking, the rules mean nothing.

I’m more curious as to what he and his lawyer told the LSU brass to get the school to take him back even with the amendment.

I’m starting to wonder how much $ Wade payed the LSU Brass!!!

When a school puts winning above all else this is what you get. Arizona, Auburn, Kansas and LSU all fit in this category. Now Iona tops it all!

I’ll speculate that ole Will gave them a strong a—— threat of telling the NCAA about where all the bodies are buried.

But if that were true, why did he waive suing the school if fired and agree to be fired for cause? 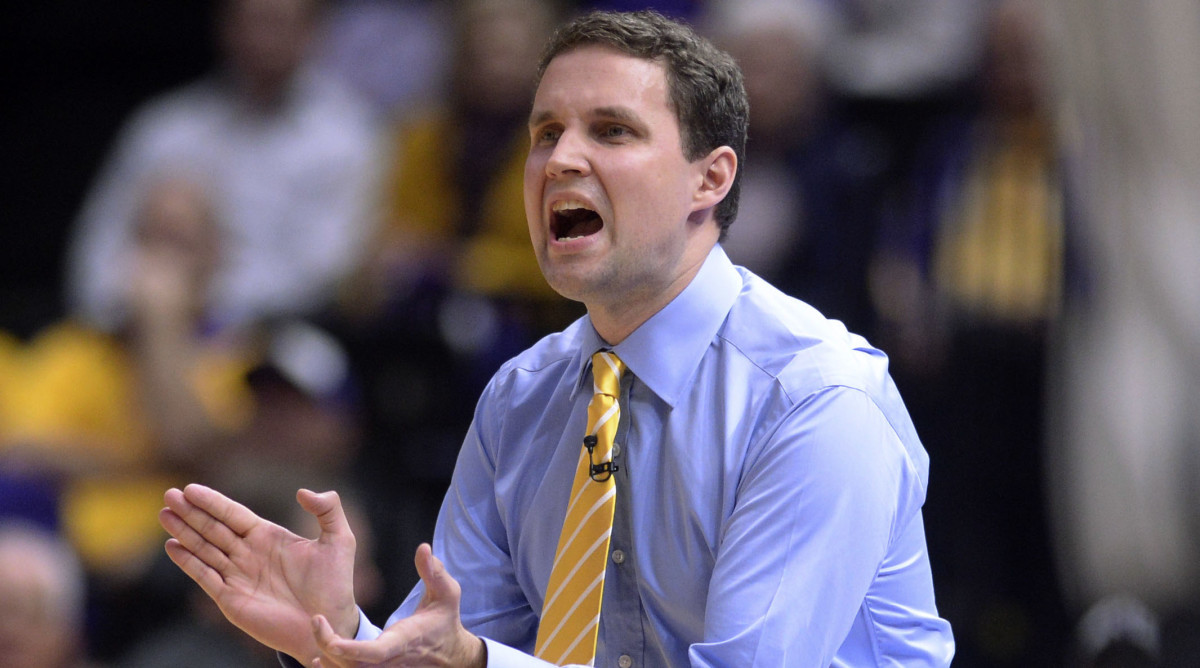 LSU amends Will Wade's contract as part of reinstatement

The reinstated LSU coach can now be fired for cause if he is found to have committed major NCAA violations.

Excellent question. I’d say that was the result of long negotiations.

All of them crooks…

I’m betting he was only buying time (and income) knowing this would be his last big gig before eventually being fired. 2.5 mil per year ain’t nothing to sneeze at.

I enjoy watching sports, college especially, but it is wrestling, it‘a now gotten to the point where they aren’t even keeping appearances anymore.

It’s still talked about and analyzed like it’s real, but it’s wrestling.

What gets me is everybody knows everybody is cheating but it’s like no one wants to scream out that the emperor is naked. I puke every time I hear a talking head say “student/athlete”:

Once upon a time there was an emperor whose only interest in life was to dress up in fashionable clothes. He kept changing his clothes so that people could admire him.

Once, two thieves decided to teach him a lesson.
They told the emperor that they were very fine tailors and could sew a lovely new suit for him. It would be so light and fine that it would seem invisible. Only those who were stupid could not see it. The emperor was very excited and ordered the new tailors to begin their work.
One day, the king asked the prime minister to go and see how much work the two tailors had done. He saw the two men moving scissors in the air but he could see no cloth! He kept quiet for fear of being called stupid and ignorant. Instead, he praised the fabric and said it was marvelous.
Finally, the emperor’s new dress was ready. He could see nothing but he too did not want to appear stupid. He admired the dress and thanked the tailors. He was asked to parade down the street for all to see the new clothes. The emperor paraded down the main street. The people could only see a naked emperor but no one admitted it for fear of being thought stupid.
They foolishly praised the invisible fabric and the colors. The emperor was very happy.
At last, a child cried out, “The emperor is naked!”
Soon everyone began to murmur the same thing and very soon all shouted, “The emperor is not wearing anything!”
The emperor realized the truth but preferred to believe that his people were stupid.