An insane/ridiculous goal in Euro 2021 action

For Soccer fans. This happened last week. Meant to post it last week. 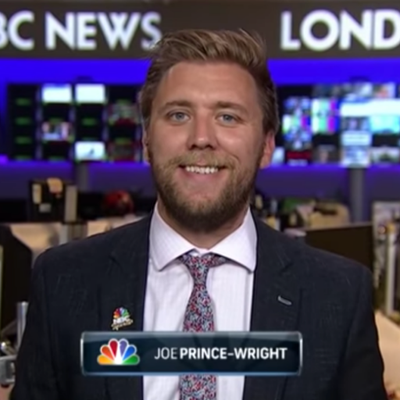 Unreal…and for anyone who cares, I was at the USWNT match against Nigeria last night in the brand spanking new Q2 Stadium, home of Austin FC. I don’t have anything to compare it to since I have never been to another MLS stadium, but the match was fantastic and Q2 Stadium is Awesome!

Looked like a very nice new stadium. I’ve been to the Sporting Kansas City stadium in KC Kansas, now called Children’s Mercy Park, a couple of times and it’s awesome. Q2 is about 2000 seats bigger than the KC stadium but otherwise they looked pretty similar. Dunno about the bells and whistles in Austin but there are plenty of both in KC.

No lines at the bathrooms for a sold out event and the food concessions are all good Austin restaurants with a good selection of both national brews and local craft brews. I really look forward to finding tickets to an Austin FC match. they are the hottest ticket in Austin right now. I didn’t know this until recently but one of the reasons Austin got an expansion franchise is that ratings for World Cup matches, I think for the last two of both Men and Women, were the highest in the nation in the Austin TV market. they knew there was support here for top level soccer and from what i have seen so far MLS made a good decision.

There is a bar at field level at KC which pretty much opens out onto the field; on a hot night the frozen concoctions made/sold there were very much welcome, and you could walk out 10 feet and have a great view of the action. It looks like Q2 has a Field Club as well. Lots of good KC barbecue to be found on the concourse as well, with nine different restaurants of all sorts within the stadium.

Interestingly enough, there is no way you could have a bar opening up onto the field in European soccer, or at least in England. You can’t have alcohol in the seating area, as I found out when I tried to take a beer back to my seat at Emirates Stadium in London. Finish it on the concourse, mate.

USWNT is showing significant improvement in team speed over the last couple of years with new additions to the team. Like it. Same is true of USMNT. Both teams seem more athletic.

I’m very encouraged by what I see from USMNT with youngsters like Pulisic, McKennie, Adams, Gio Reyna, et al. They have to learn how to play CONCACAF soccer (dodgy pitches, dodgy officiating, defenders kicking the crap out of you, flying missiles in Mexico City, etc.) very quickly, but beating Mexico was a good start. And the CONCACAF Octagon appears very doable; all we have to do is finish third out of the eight teams.

I love McKinnie. There are other good players on this men’s team. Encouraging. The women’s team has some of the same. Better speed for both.

I commented to friends as we were watching the ladies play and admiring the stadium that the stands come right down behind the goals with only a hand rail between them. There was not a net between the fans and field and the closest seats were only about five to ten feet from the back of the net. We thought there will probably be netting placed as soon as some one got smashed by a drive and that there would be a barrier soon to keep fans off of the field. Right after the final goal in stoppage time a fan came right onto the field from the stands and was immediately tackled by stadium security.