Amazing stat between the Morris Era vs Pittman

I honestly don’t remember Arkansas leading in many SEC games. That Ole Miss 2018 game takes up a significant portion of this obviously. 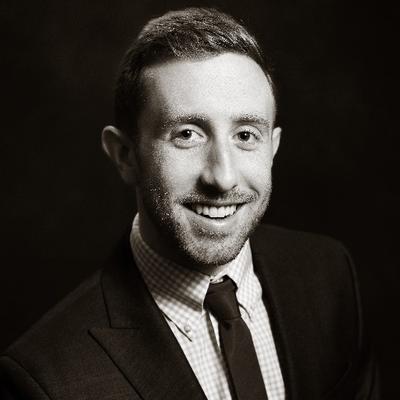 I don’t really care about how many minutes you lead the game as long as you get wins.

You need to win the 4th quarter to win games.

I’m struggling to think of many conference games CM had a chance to win in the fourth quarter. OM at WMS, certainly. Had the ball at the end with a chance to beat A&M. Gave Kentucky away.

Who knows, maybe if we hold on to beat Kentucky, they right the ship somewhat, finish with 4 or 5 wins and CM is still here. So maybe that was for the best.

Good observations, Swine. Just yesterday my wife and I were talking about the A@M and KY games last year and how close we came to those two SEC victories. Regardless, I feel very good about how it all worked out and am confident about our future.

I noticed the team went to locker room 10 minutes before Ole Miss did last week. He wanted a faster start. They got it. Those are the things that interest me. That’s a decision made by the head coach.

Yurachek said last year the Kentucky game was when he began seriously considering a coaching change.

that KY game should have been the shot heard around the world with regard to the Chavis and his abilities. Kentucky played the single wing and Chavis could not stop that, when you have a one dimensional offense and the cant stop that, you need to cash in your chips and move on to something else.

A lot of defenses, including good ones, struggled against what Kentucky did with Bowden. He ran for 204 yards on Barry Odom and Missouri, and that was one of the best defenses in the country.

Bowden has not had a great start to his NFL career. He was drafted by Las Vegas and traded to Miami pre season. In Miami he’s a running back with 4 carries 9 yards. And 1 reception for minus 1 yard.

I disagree, Kentucky had a week to prepare an offense for him, he ran the option and did not throw a pass over 20 yards downfield. that was the most one dimensional offense we played all year. that was an uninspired defensive effort and from a team that needed a W in the very worst way.

You disagree that Kentucky did well against several defenses with Bowden at quarterback? These were his stats in the games he started, and he never threw more than 12 passes in a game. It was the same offense Arkansas saw.

I’m not defending John Chavis as a coordinator, but he wasn’t the only one who couldn’t stop what Kentucky was doing with Bowden. There were some good defenses on that list. Georgia had the nation’s best rush defense and allowed 5.8 yards per carry to Bowden.

I disagree in that we should have been able to shut them down, it was the first game that Bowden played that season at QB, we KNEW what they were going to do, and could not get them off the field in the 4th qtr, seems to me like they did not throw 10 passes that game. Georgia shut them out the next game. That was similar to the type of offenses that Chavis built his over rated reputation on as being able to defend. he could not stop them and went on to allow 46 points per game the rest of the season, after that game. He had lost his edge, long before that though IMO.