Interesting exercise for a slow day.

Who would you put on an Arkansas five (Sid and Day were the guards, Joe the SF, Corliss PF, Kleine at center)? 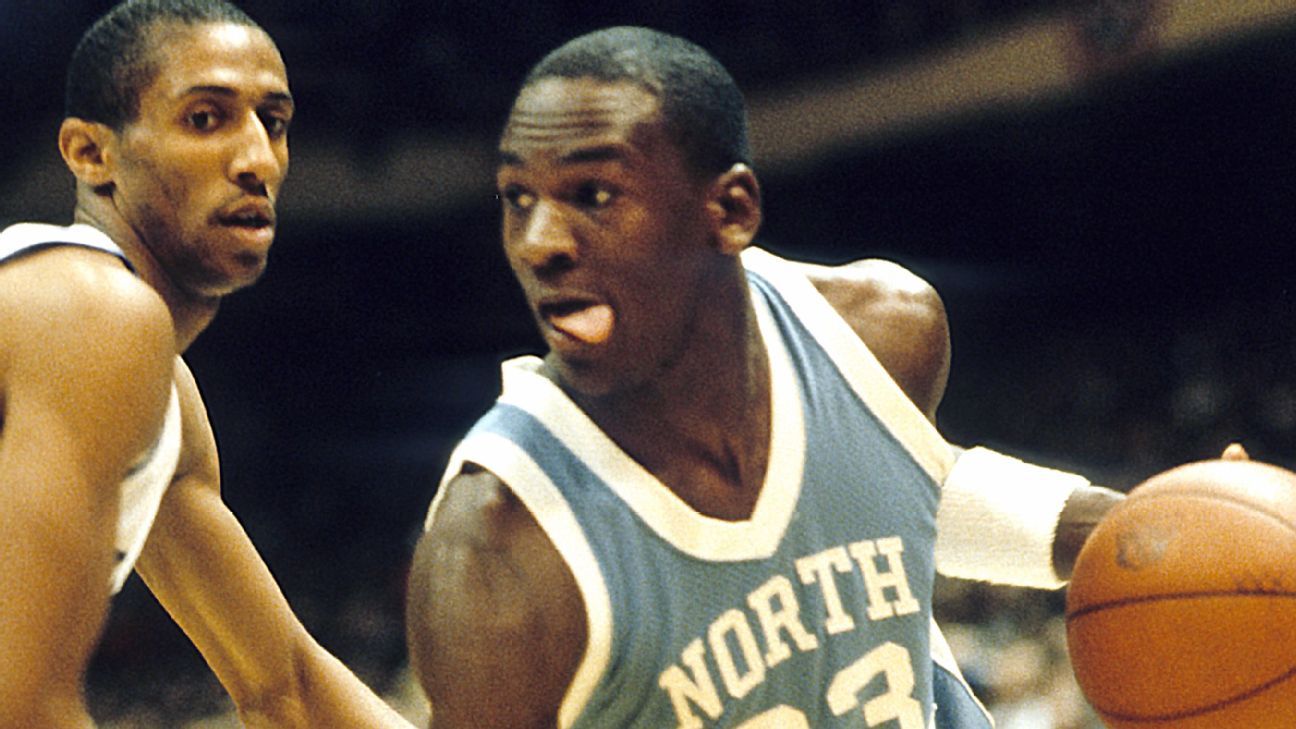 Which Sweet 16 team's starting five is the greatest of all time?

What if every Sweet 16 could bring back its greatest players for another NCAA tournament run? We imagined what that starting 5 might look like.

That UCLA lineup would be all kinds of hell to guard.

To guard or get a rebound. Wilt might have done well.

I think it would be more fun to do it just based on Final Four qualifiers.

I know that’s not where we are right now.

If you are taking Nolan as a coach, I would probably swap Big O for Kleine.

I couldn’t do just five. So I picked Thurman with Brewer coming off the bench.

I’ll go with the all defensive team built to stop anyone:

If your going all defensive, you can’t leave off Sidney Moncrief.

I love Sid but maybe I could take Bobby out for him but would lose the height.

Beck, Alvin and Walker…may not matter who the other two are. Those three won’t let you get it to half court.

Darrell walker was fantastic, but that is where I would make the switch. Tough call, though.

Got to have Super Sid on any 5 period. Start there and work down.
Starters;
Sidney
Johnson
Beck
Williamson
Portis

Of course, Alvin might be the shut down guy needed after their hot hand was identified.