Agim at the Senior Bowl

It sure sounds like McTelvin Agim is boosting his draft stock. He stood out in East-West Shrine practices last week and was a late addition to the Senior Bowl this week when a couple of players dropped out. He has had a couple of good workouts in Mobile.

Keep it ups Sosa!!! Go and earn that money!!

I’m working on a story about Agim. Here are a some videos I’ve found of him in practice the past couple of weeks: 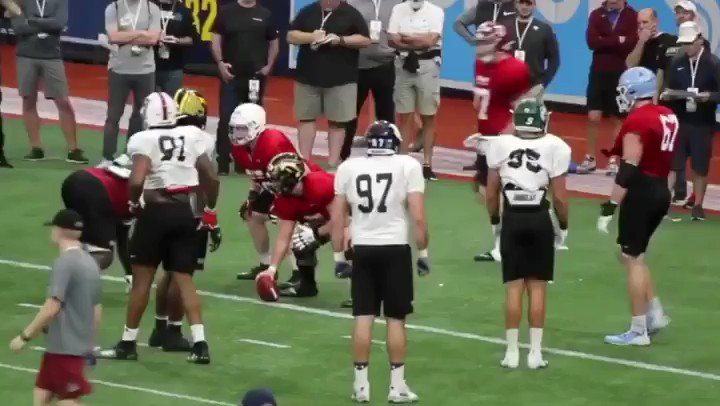 McTelvin Agim of @RazorbackFB with the rip/spin combo. @So_Splash works the rip to one side, then violently spins & "icepicks" to shed the OL. Agim showed great explosiveness, twitch & energy. Catch Agim at the East West @ShrineBowl on Saturday! #NFLDraft 🎥 @FBallGameplan https://t.co/cD1FUxfSWG

Apparently McTelvin Agim is going to be down at the Senior Bowl. Explosive athlete with a great motor. Going to be a guy to watch and see if he wows during the course of this week. 📹: @BillyM_91 https://t.co/R3288iC7CR 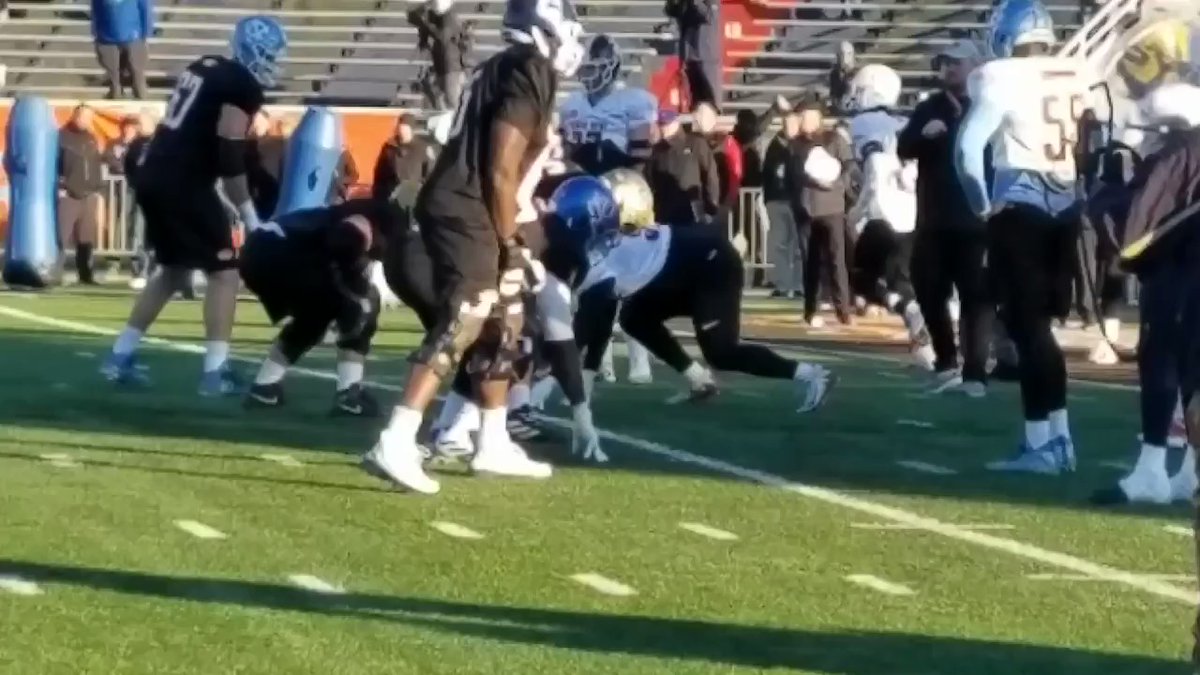 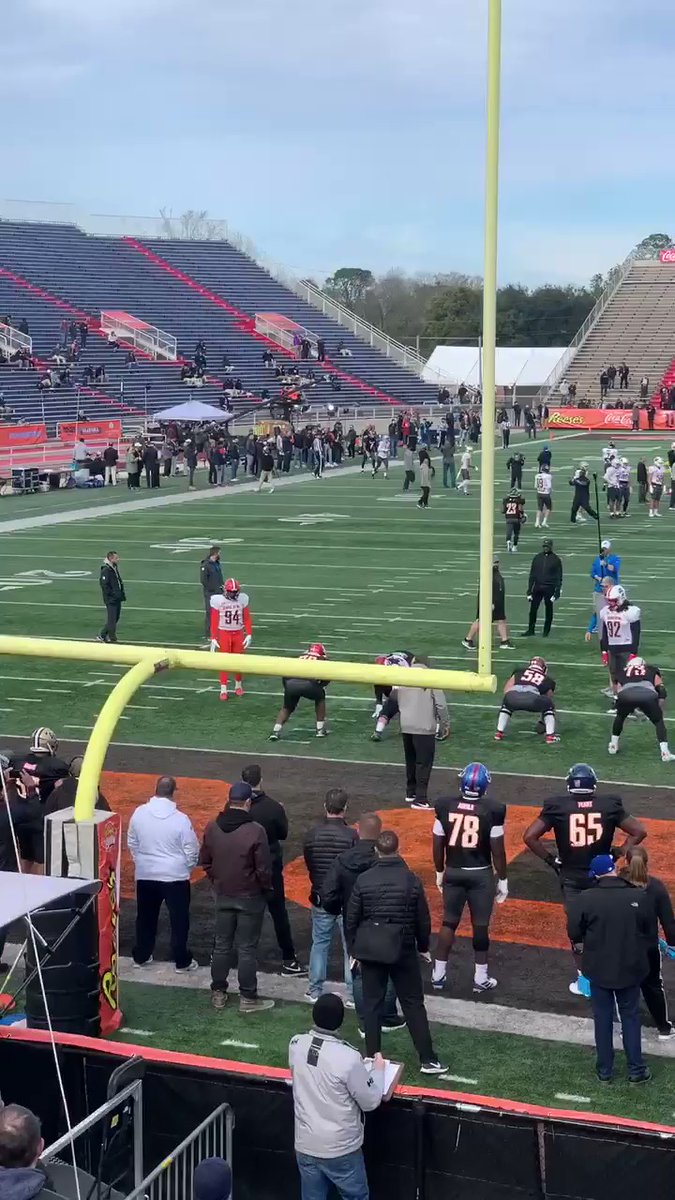 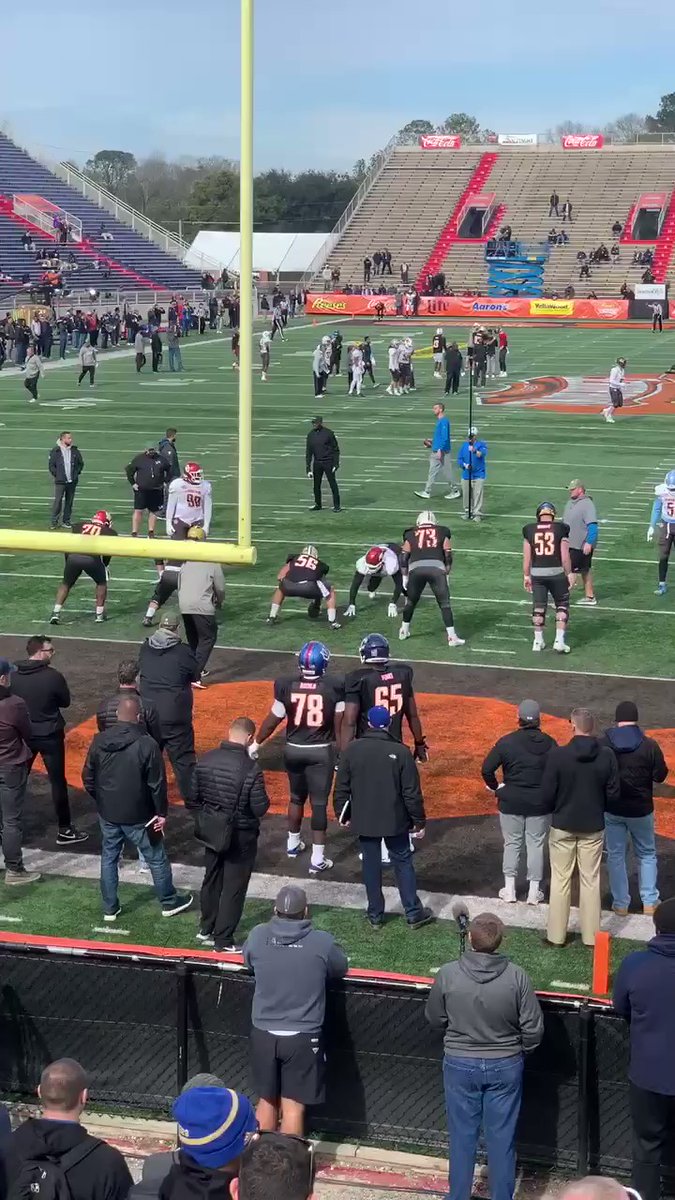 Nick Harris, Washington vs McTelvin Agim Harris has struggled with explosion and speed from the interior today https://t.co/qxPDkjb1Kl 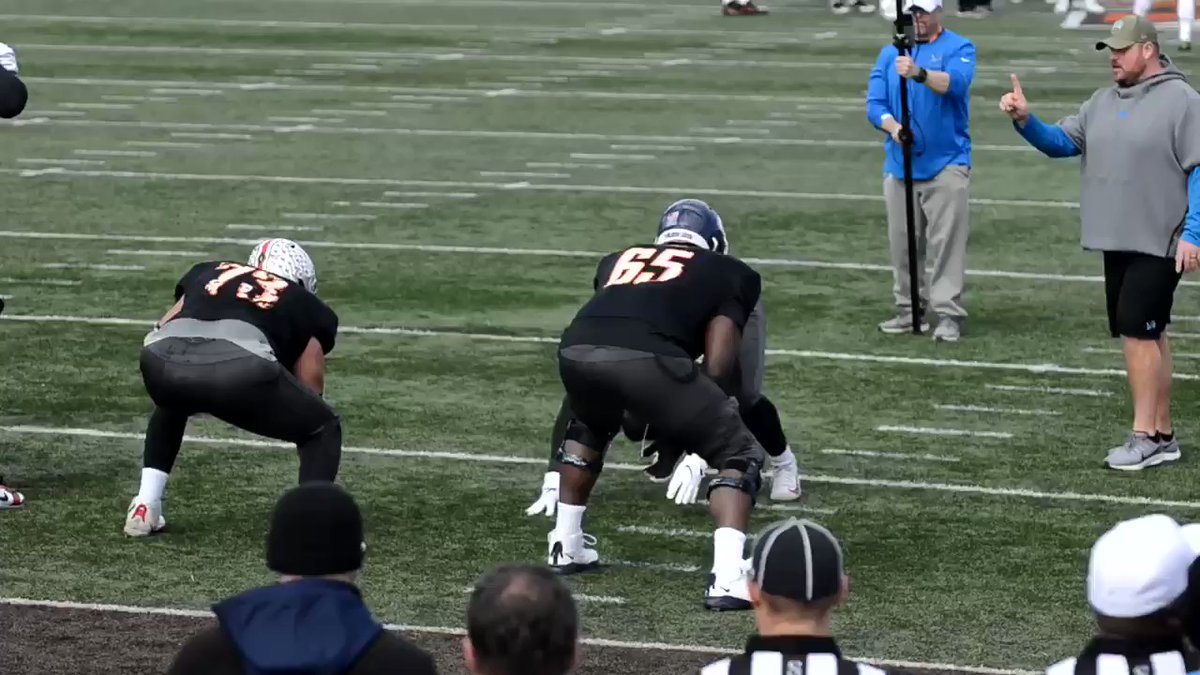 Good for him, hope he aces his job interview during the game. Being on losing team hurts your visibility but if you can play they will find you.

We’ve had some really good players come through the program over the fast 5-7 years. Unfortunately, we haven’t had enough of them to make a team, and allow each to individually shine.

I spoke to Ric Serritella of NFLDraftBible.com about Agim’s past couple of weeks, as well as C.J. O’Grady’s play in the NFLPA Collegiate Bowl last weekend. 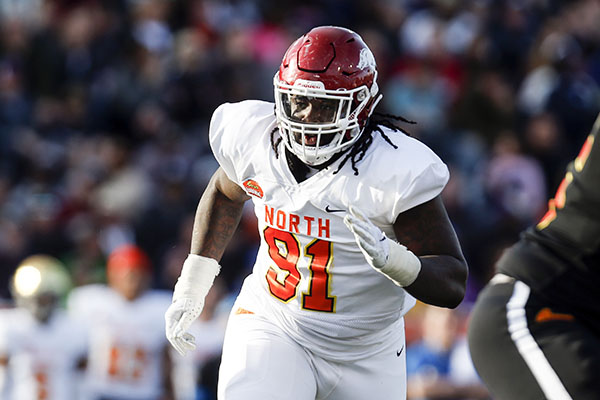 Agim earns praise for 2 good weeks in front of scouts

For former Arkansas defensive lineman McTelvin Agim, the all-star season was successful in getting his name on the radar of NFL executives.

Great to see him do well. I wonder how good he would have been if he was surrounded by equally good players. Reflecting back on past two years, he probably played well but it was lost in the poor performance of the team as a whole. He was a stand up guy for media and fans during interviews, hope he gets to pursue his dreams in NFL.