To discuss legal options to keep EOE out of the SEC.

Maybe they’d prefer to go back to the Little Eight?

The fear they are showing is unseemly. It is one thing to make the move to the SEC for the financial benefits, but to be shaking in their boots at the prospect of having to face their old nemesis on a regular basis exposes them as being frauds, boys playing at being soldiers. Of course, we have known this all along. It’s time to tighten the chinstraps on those Smokey Bear hats. This tough neighborhood is about to get tougher.

Or it could be the privileged ones trying to keep and protect their favored position. If this , then they are right in line with much of the country and world these days. Competition is great at fixing blame and praise where it rightly belongs and should be embraced. I doubt this meeting will inspire three of their fellow conference members to vote no since most conference members know the drill and have already accepted more completion as the new normal.

They are not the only ones trying to stop the locomotive with a ribbon. 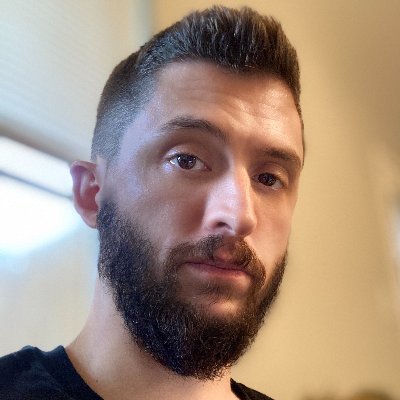 Texas house Rep. Dustin Burrows files a bill to require state legislative approval for a state university to change athletic conferences. Burrow is from Lubbock, went to Texas Tech, reps the area. Filing a bill doesn’t really mean much in Texas, but it’s out there. https://t.co/eAVKw9CH8b 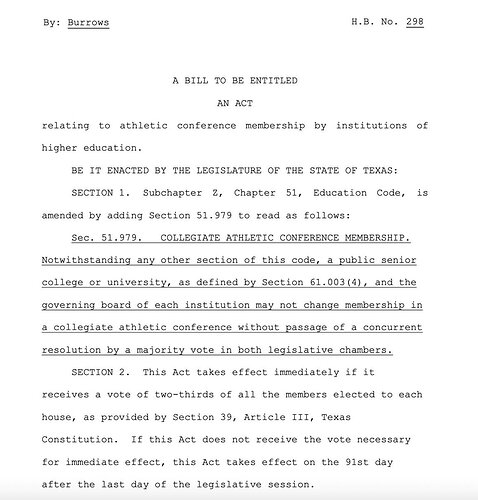 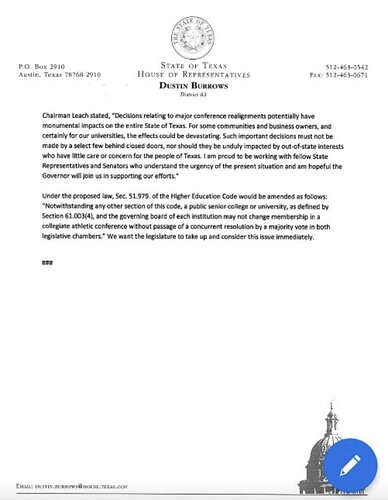 I was just getting ready to ask about this.

Anybody know anything about it ? Any scoop ?

It looks like A&M is going to Court to try and block this. I don’t know their legal basis for doing so, but it appears they think it has a contractual basis. I’d like to read the contract.

I’ve read elsewhere that A&M was given verbal assurances by Commissioner Mike Slive that they would have veto power over admission of an in-state rival like Carolina/Clemson, UGA/Ga Tech, Florida/Fla State. I need more facts and need to see documents to form a definitive opinion about the merits of that argument.

But the Board of Regents of A&M schedules a meeting like this after their lawyers have done their research and have a meritorious plan of action that’s ready to go. They don’t schedule a meeting to find out if there’s anything they can do. The tracks have been greased, so to speak. All these universities have great lawyers who would not be recommending action if there were not a meritorious claim here.

Some times it’s strategic. Because of the irreparable harm it would cause, get an injunction putting a stop to it while the Court adjudicate the merits of the claim. So while the lawsuit is pending, Texas and OU are prohibited from leaving the Big 12. Even if ultimately A&M loses in Court, the headache, delay and confusion may lead Texas and OU to abandon plans for the SEC and go elsewhere. If the money and benefits are the same, it’s definitely a possibility.

And second, if Texas comes to the SEC, I expect A&M will go to the ACC or the PAC 12……no way they are ever going to sit by and be in the same conference with Texas ever again. And before one concludes the team in the SEC always wins — look at Carolina and Clemson — ACC wins that battle every time.

Why do I find it satisfying to see Texas folk with their panties up in a wad?

I don’t think their lawyers have had time to research the merits. This meeting strikes me as pure panic – “Is there something, anything we can do to keep tu out?”

They cried, noticed no one cared, and now they’re going to own the series. 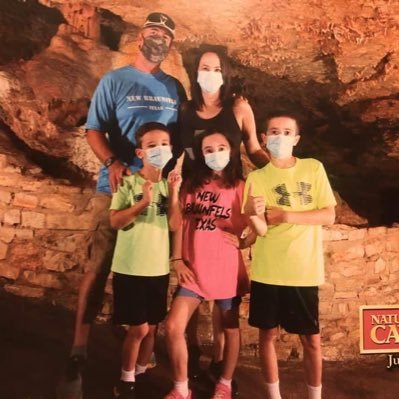 A&M must let public know of regents meeting. This is simply to inform regents of latest. Based on my (early) analysis, no plans of lawsuits or anything of that ilk by A&M. Aggies believe they’re in good position to own football series with Texas for foreseeable future: twitter.com/brentzwerneman…

And second, if Texas comes to the SEC, I expect A&M will go to the ACC or the PAC 12……no way they are ever going to sit by and be in the same conference with Texas ever again.

And that should be a concern because…

I see that as a wash. We wanted A&M for a footprint in Texas. Well if you got Texas, you got a bigger print. Plus you gain all of Oklahoma.

Still I think A&M knows its better off in the SEC than anywhere and when it all settles they stay put. OSU will be with the other leftovers of the Big12.

Maybe just optics to try and position for a bit of bargaining power. TA&M is not going to get anything better than the SEC. The SEC is about the become an NFL-lite league. NO one else can match the talent here. NO ONE!! Thats even if the ACC and the B1G10 cannibalize each other of all the top programs to create another super conference. There are not enough big plums left out there to compare to the SEC.

I don’t care where or what A&M does. Just stating my opinion – I don’t think they are staying in the conference if they cannot block Texas from joining.

I also think part of the regents meeting is to discuss if they have any recourse against the SEC for keeping them in the dark about OU/UT, If you read the agenda, it never mentions anything about expansion, but it does mention letters of intent, contracts and other agreements, and it does mention the SEC. If you remember, the Aggies claim Mike Slive told them we’d never take another team from Texas.

If anybody has any inside information – please share…I will do the same. 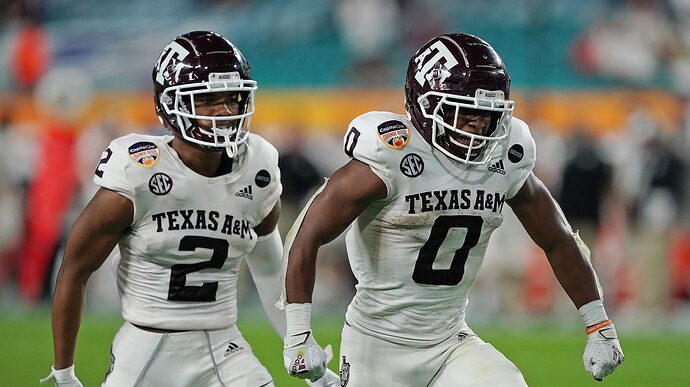 This is a shift from only days earlier.

LOL. That’s funny. I can just hear Greg Sankey telling Bjork to put a sock in it. But I still think the regents are in panic mode.

Meanwhile there is this futile and stupid gesture on the part of the Texass Ledge, filed by a TTech grad. 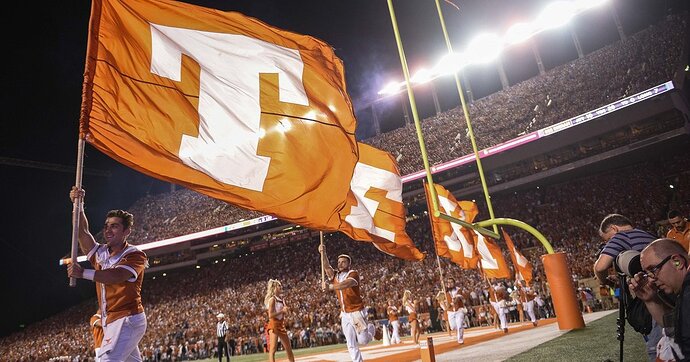 The move is largely symbolic as the legislative session has been ground to a halt by the quorum-busting Democrats who fled Texas 11 days ago. Even if the Democrats returned, Abbott would have to add the item to his special session agenda for it to... 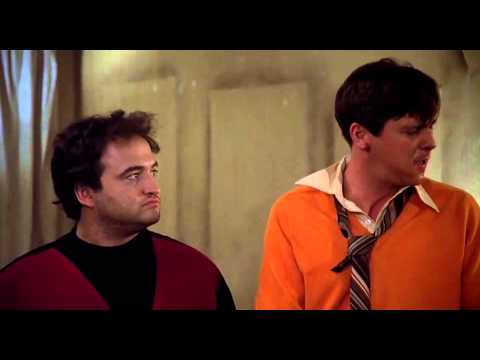 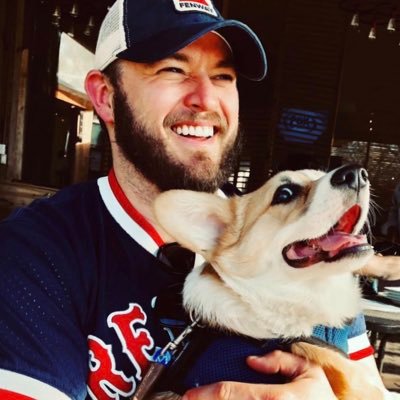 EXCLUSIVE: Behind the scenes look at the Big 12 negotiating with Texas & OU before they left the conference. #HookEm #BoomerSooner #SEC https://t.co/65WEuhtWkC
2 Likes
hawgindaslough July 25, 2021, 1:42pm #17

There have obviously been some more concessions for the Aggies and the $$$$$$. I know, a Danny Ford scientific rocket could figure that out.

I was also thinking about this — it’s not uncommon when an injunction is granted, if it would cause monetary harm, the one seeking the injunction often times has to put up the money to cover damages of the others should they lose. If the numbers I have heard are accurate — $13 million per member per year — that’s going to be north of $165 million just for one year of damages. That’s a deterrent to filing suit for injunctive relief unless one feels very sure they will prevail. Not even a Texas university has that much money to burn,

This merger and everything around it is all about the $$. It has nothing to do with on the field competition or old rivalries, recruiting, hurt feelings, etc. For the universities, that’s not even a consideration when the money is this big. It’s strictly business.

P.S. I reached to a contact who would know what A&M is up to — crickets.

Well, when you get those concessions listed as facts, get back with us.

I’m pretty certain all of these objections have already been thought through and strategized around. UT had to have anticipated both the Aggies objections as well as the legislature getting involved. The latter happened last time some moves were considered. All of this has been going on too long for the bases not to be covered.

Yesterday’s statements by the Aggie brass look very much like an admission that this is going to happen whether they like it or not. I think it will be interesting if the Aggies still vote against letting the newbies in the club.

And now Jimbo and Sark (assuming both are around when the new schedules hit) will get to experience the same thing that Auburn and Alabama coaches live with- being good is not good enough if you lose to your in-state rival.