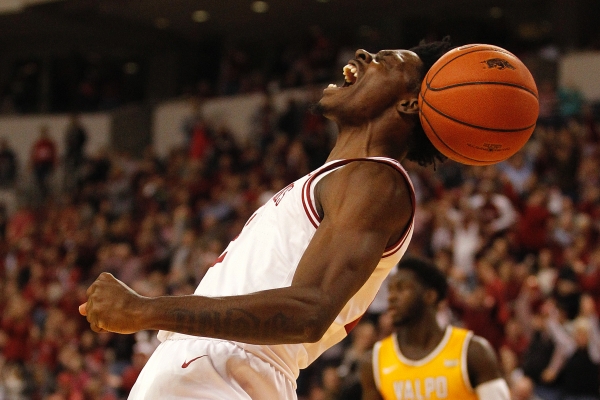 Arkansas has allowed just .76 points per possession through 11 games (866 possessions), and senior forward Adrio Bailey is a big reason why.

It’s so nice to see Dro have success (and recognition) … after being maligned for so long.

BTW did he, by chance, get the Level 5 Chain after the Valpo win?

Kid is playing his heart out! Him staying out of foul trouble will be crucial against Indiana as well as Cheney too.

That’s a good question. There was no mention of it when we talked to Muss and players on Friday. I would think it went to either Mason again or Adrio.

“according to SportsReference , owns the best defensive rating - a measure of how many points a player allowed per 100 possessions he individually faced while on the court - in the nation at 74.6.”

So, can you further explain the data or how it can be retrieved (er, validated)?

Here is an explainer from SportsReference: 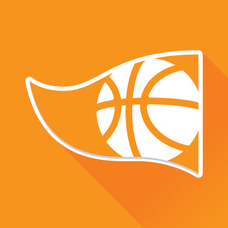 How to calculate individual offensive and defensive ratings

I thought the “measure of how many points a player allowed per 100 possessions he individually faced while on the court” part would provide some clarity without getting off into the weeds, so I included that in the story.

clarity without getting off into the weeds

Retired in the weeds guy, here. Thanks

Retired in the weeds guy, here

Great quote! Got a good chuckle out of that.