ACC, Pac-12 could have prevented this

By accepting the CFP expansion last year. UCLA and USC still might have left yesterday because of the money, but the West Coast Orphans wouldn’t have been left with essentially no path to the playoffs. And the ACC is now almost equally screwed. It’s entirely possible that the new CFP will have no automatic bids, and could even be an entirely SEC/Big Ten show; Greg Sankey and Kevin Warren have no incentive to throw the rest of the Power 5 a bone.

From Dan Wetzel at Yahoo 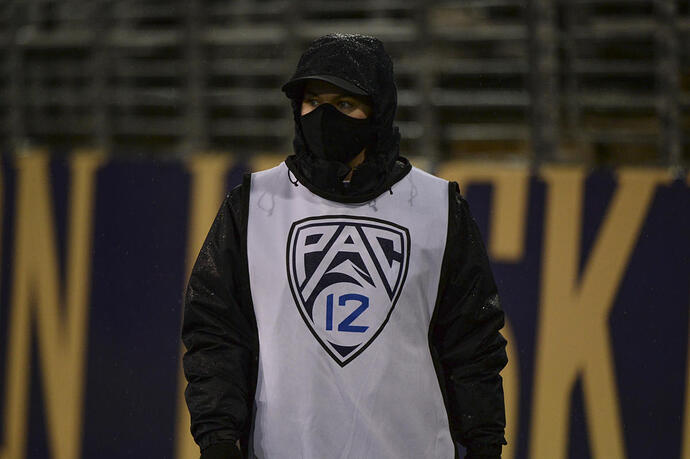 Pac-12, ACC had chance to save themselves. Instead, it was an all-time botch...

Just like that the Pac-12 and ACC moved closer to the AAC and Mountain West than the Big Ten and SEC. And they can't blame anybody but themselves.

Nor should they. Let Fox and ESPN pony up big tv money and each carry one of the leagues. Not good for general model of college football but by not acting on this a year ago is what they get by default.

I think it would be good for business to continue to have the Leftovers competing for playoff slots, even if its more theory than reality for one of those teams to make it. If college football is going to continue to be big business, it probably needs to keep a reasonable level of interest in the game going at a more localized level than the NFL or most other pro leagues.

Shutting out everyone but the 40-48 teams in a jumbo sized Big Ten /SEC cartel from a path to the playoffs makes that a lot more difficult. If you keep the path open for a miracle you generate more interest in the sport and encourage schools to keep trying to get to the next level.

Additionally, the game inventory at 48 teams is probably not enough to satisfy the media demand for games from Thursday-Saturday. It would be better for the Big Ten/SEC for other “major” college football games to be televised, even to small audiences, than it would be for other sports or programming to be shown instead. 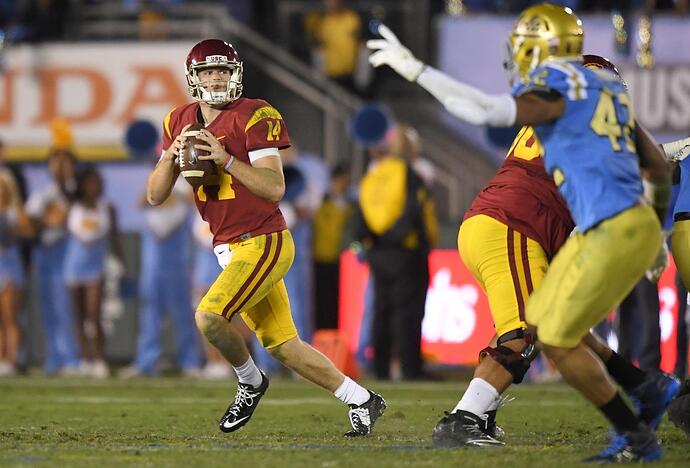 The Slow-Motion Suicide of College Football

When Jerry Jones purchased the Dallas Cowboys in 1989, his investment bankers told him he was making a big mistake. Luxury boxes at Texas Stadium were empty in many instances, so were seats. Jones was