A new idea for the DH

Jayson Stark wrote an article about the DH, not the universal DH which some think is coming. This is a new idea called the “Double Hook” or DH 2.0. Basically, when the starting pitcher is pulled, that team loses the DH.

As you might think, there are a wide variety of opinions. Some love it and some hate it. Manager Bud Black (a former pitcher) loves it because it places a premium on starting pitching. An AL exec hates it. Adam Wainwright doesn’t like it because he likes to hit (and does it well.) 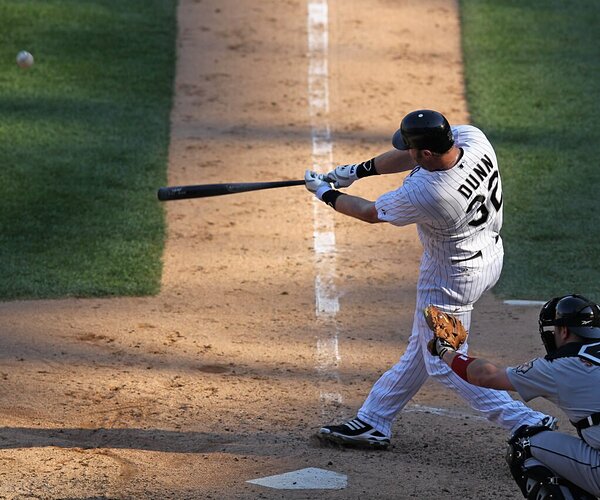 Stark: The DH idea everyone has been waiting for ... or have they?

What if, once a team took its starting pitcher out of the game, it also lost its DH for the rest of that game? A look at the pros and cons.

Personally, I like the college DH rule that includes the ability to use the starting pitcher as the DH. Arkansas utilized that quite a bit with Brett Eibner on the days he started.

I have always been opposed to the DH. Baseball was never a two platoon sport and if a DH is justified, why not play the nine best defenders and the nine best hitters separately? It works for football. Personally I liked baseball as originally designed.

Now it is different here also.