A look at the future of college football

Series of stories was underway when the USC/UCLA stuff hit the fan. But this goes beyond that.

This part suggests that whatever takes over CFB once the NCAA is no longer in charge might be able to collectively bargain with players through a trade association, which does not necessarily make the players “employees” or require a union…

But a governing group will have to be formed, and the sport it will be governing is not going to look like what we’re used to seeing. 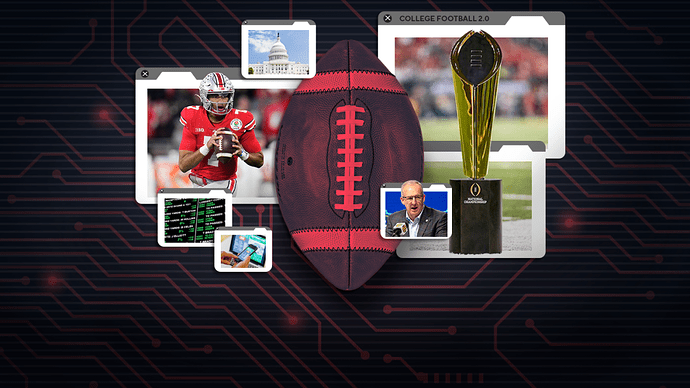 College Football 2.0: Who gets left behind as realignment, new leadership,...

The future of college football is up for grabs, and plenty remains unanswered