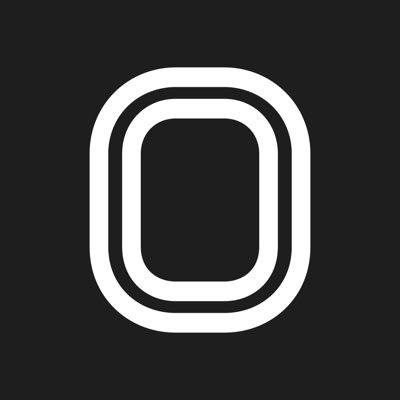 He will never play a second of College BB

That’s what I’m thinking too

A freshman. Is he still growing?

Maybe I should check out one of his games this fall. He plays for IMG Academy in Bradenton FL, about 20 minutes from my house. And, if he stays there for his entire high school career, he will see very high level competition to hone his skills.

He will never play a second of College BB

I’d give him a couple years at IMG before writing him off. If they gave him a scholarship, they believe he may have college potential.

You can’t see much in that video, but he seemed pretty well coordinated (surprising for a 7’6" freshman in high school). His free throw motion was fine. He appeared to have generally “fluid” movement.

I’d give him a couple years at IMG before writing him off.

Who’s writing him off? I’m saying he goes straight into pro ball. As Dickie V used to say, you can’t teach 7-6.

Who’s writing him off?

My reply was to Bayou Hog, but I just saw you agreed with him. I guess the difference is in how we each interpreted his response. You thought he was talking about going straight to the pros, I thought he meant he’d never make a college team. I’m so used to “one and done”, I forgot, they may change that rule. Most of the best American high school NBA ready recruits in the past have selected one year of college over OTE, the G-League or overseas.

I don’t remember looking like that in 9th grade

I was about 2 feet shorter

From two weeks ago: 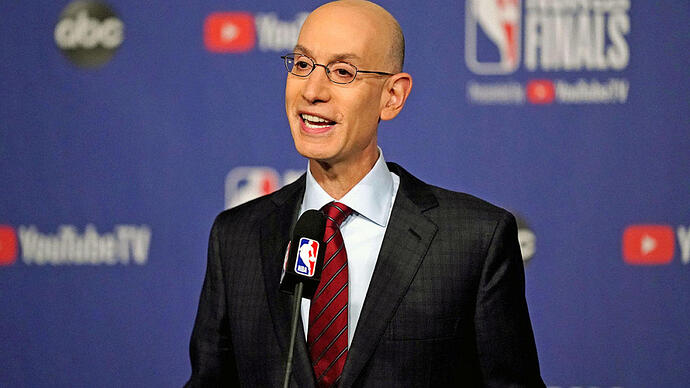 He is not just a man among boys. He is a Gulliver among Lilliputians.

Correct harley - straight to the pros for the young man