With the signing of KK today, that makes 3 lefties on next year’s roster (unless I missed someone). I’m guessing that ranks top 10 in nation. I’m counting on SwineFusion or one of the other research junkies to confirm.

Unlike baseball, which lists which hand is used frequently, that would be difficult to research for hoops. A good player is pretty ambidextrous anyway.

Yeah, was being a bit facetious about the research.

I agree that good players handle the ball, pass, and even shoot around the rim with both hands. But I don’t think I’ve ever seen a true ambidextrous shooter, including Hank Gathers.

Larry Bird was pretty good with both hands (he once made 21 field goals in a game on the way to 47 points; 10 of those 21 were left-handed, and they weren’t all layups). And based on his performance last week in the HORSE Challenge, so is Mike Conley Jr.

Speaking of Bird, I’ve linked this story before, written before Sidney Moncrief got into the Hall of Fame, but it notes how Moncrief locked down Bird for the last minute of that Elite Eight game in Cincinnati, and had to lock down both sides because of Bird’s ambidexterity. 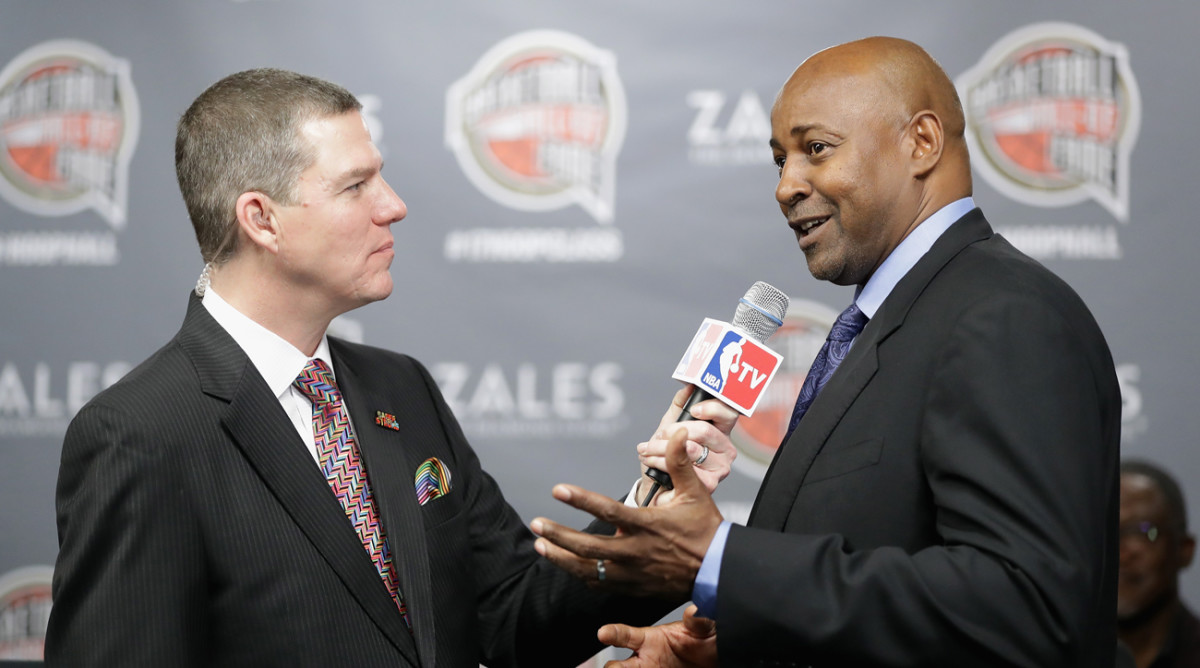 Sidney Moncrief's efforts to help save the NBA are largely lost behind the long shadows of Magic Johnson and Larry Bird.

Like I said, lots of examples around the rim of guys using both hands (Kareem could sky hook either way). I doubt any of the above mentioned left handed shots by Bird were considered “outside shots”. And a game of HORSE aside, even Conley doesn’t shoot free throws in crunch time with both hands.

Obviously just a trivial observation (about having multiple left handers on next years team) but seems an interesting coincidence nonetheless.

left handed shots by Bird were considered “outside shots”.

Here’s the video from that game. See for yourself.