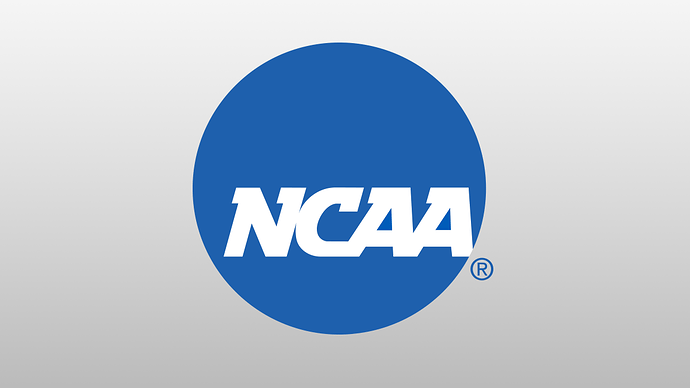 The NCAA will allow a limited number of fans at the 2021 Division I Men’s Basketball Championship, including all rounds and the Final Four.

Ball State is not a site, but they’re the host school for the games at the Pacers’ arena, Bankers Life Fieldhouse.

Sites and what 25% capacity would be are listed in my post below. I saw something that IU will allow fans at Assembly Hall but nowhere near 25%.

NCAA to allow crowds at Dance games Basketball Insider Board

To be precise, IU will allow only 500 fans, and Purdue will allow 12-13% of capacity for games at Mackey Arena. IU will also have some seats for local medical personnel and first responders, if they’ve been vaccinated.

Per an Indiana athletics release Friday, IU will allow up to 500 spectators at NCAA Tournament games held at Simon Skjodt Assembly Hall March 18-10. The NCAA announced Friday that it would allow ea…