Arkansas is the only team with 3 players in the top 22. 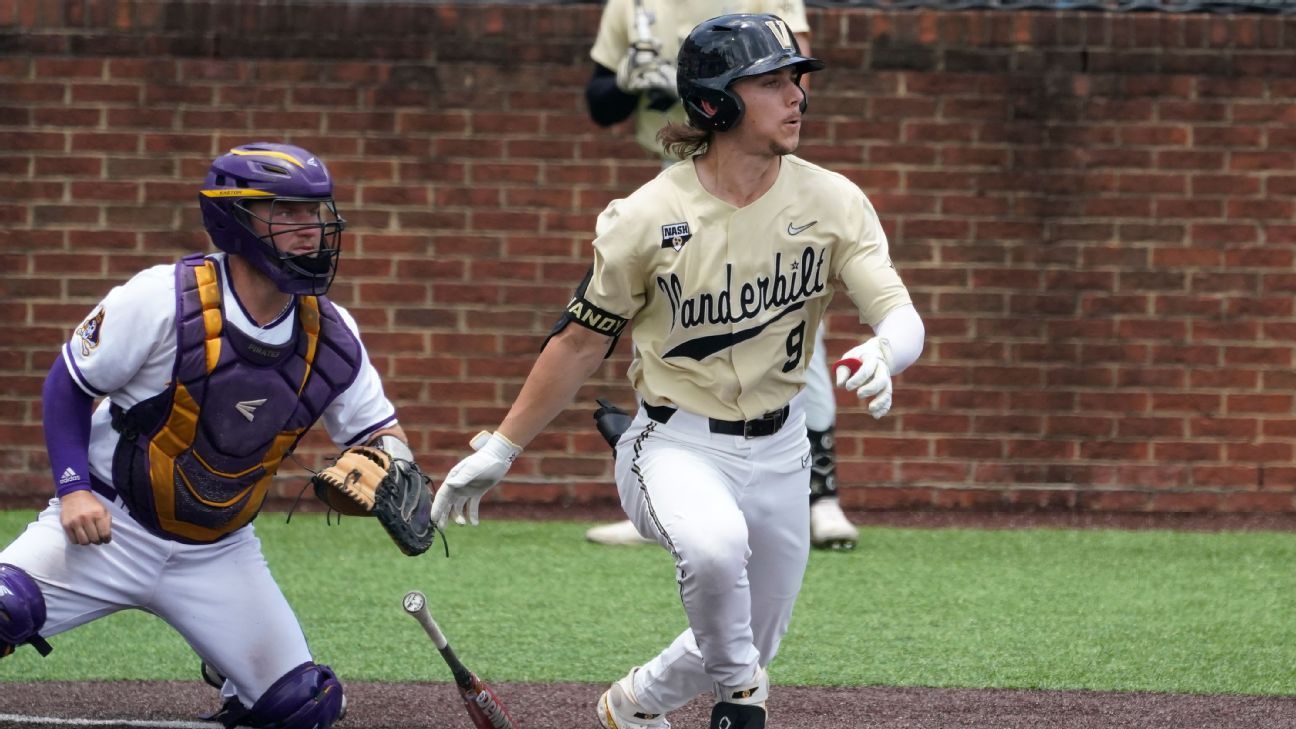 Kiley McDaniel's first look at the next two classes features some players who have shined at the College World Series and some with names fans are sure to recognize.

It’s worth noting that Wallace might not be eligible for the 2022 draft, unless the draft rules have changed and I’m not aware.

I sure hope Pallette is healthy and live up to that high ranking,he’s yet to do that and we really need him and Wiggins to dominate.

Think they’ll move it back to June? It seemed like a lot of college coaches and MLB GMs weren’t super thrilled with the timing of this draft.

I don’t know what they will do. They have been experimenting with the draft for a couple of years. The 2020 draft was going to take place in Omaha the week of the CWS.