We only have one spot left for next year. We still have several available for 2022.

You are right, but I was referring to pulling Wright out of SoCal, not Walsh. RD seems to think we are in good shape with Walsh. I sure hope so.

I meant this upcoming season.

I think Walsh and his family love Arkansas but it’s still early. His stock keeps going up as does his offer list.

I believe Wright was pleasantly surprised by Arkansas. Having Pete Davis in Muss’ corner helps. Davis played for Muss’ dad and knows Muss very well and thinks very highly of him.

You have five seniors on the roster but you can usually count on others leaving so the numbers are fluid. I don’t think you turn down guys you really want. You worry about the numbers later. That goes for any sport. 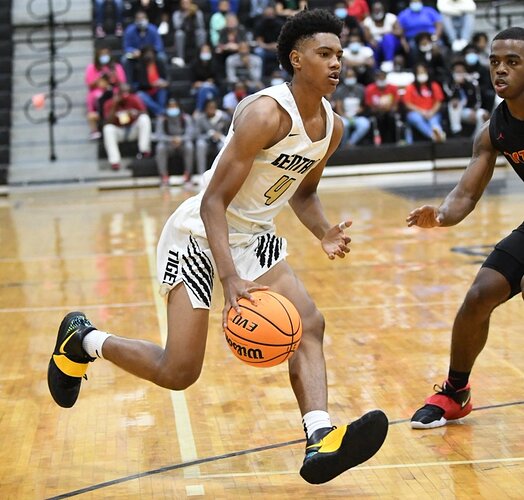 Forget some of the “name” guys people clamor over—this is a guy Arkansas needs. Baller.

Couldn’t agree more. I’ve said for some time, he is the most important 2023 recruit in Arkansas. I saw him in a couple games his freshman year at NLR. He was the best player on the floor in those games.

I agree and I’ve watched him lots.

He will be most highly sought after Arkansas kid since Monk. 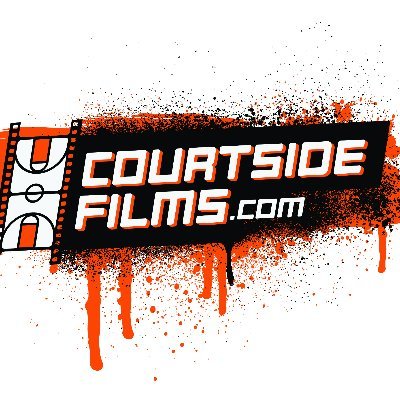 The more I see of Pinion, the more I like him. He has scored well with the Hawks against top flight competition. In this clip he has shown a really nice mid-range game. Also a nice handle against very good players.

You are right, but I was referring to pulling Wright out of SoCal, not Walsh. RD seems to think we are in good shape with Walsh. I sure hope so.

Sorry about that. Read too fast.

Maybe he does and I just don’t hear it as much bc of the 2022 talk. I love his game and his makeup. He does remind me of Moody in terms of how he carries himself. 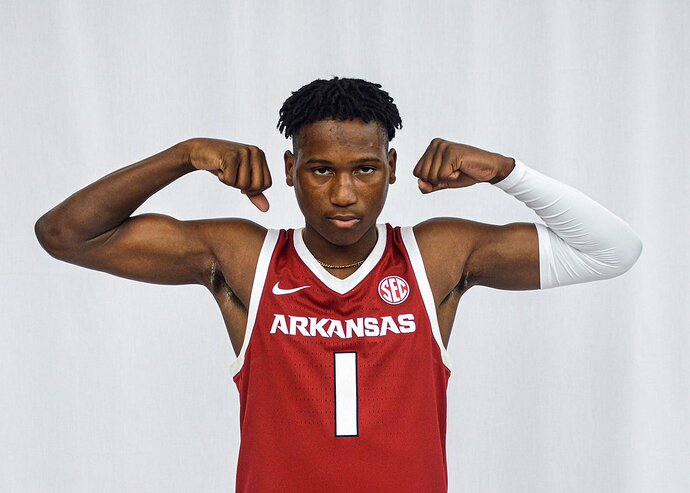 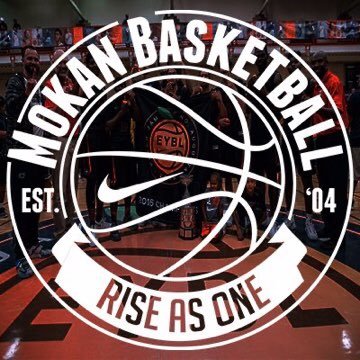 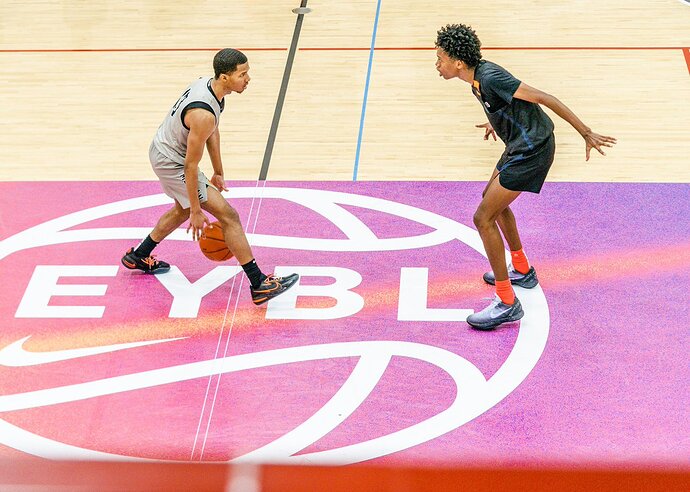 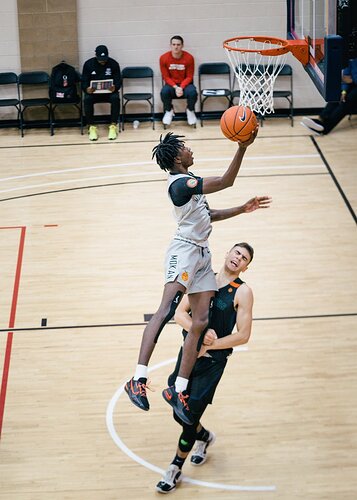 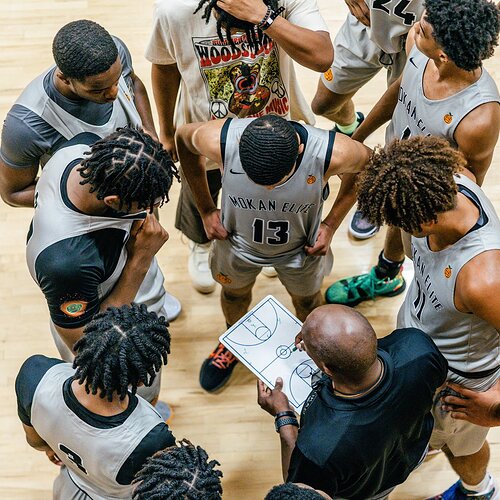 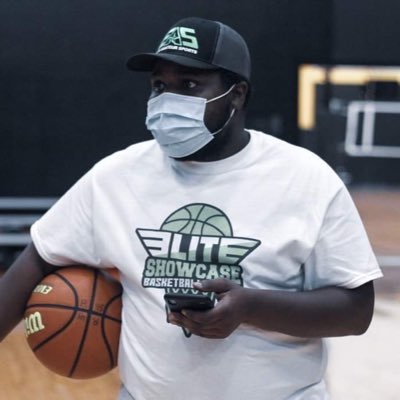 Very underrated 3-level scorer. Needs to improve his defense but Muss will see to that.