In their paycheck because of the pandemic,

Misery, OM and SoCar have cut both head coaches’ salaries. Vandy wouldn’t say but it has laid off athletic department employees. The other 10, including Arkansas, have not cut pay.

In case you’re wondering, both HCs working for Jeff Long (Grasseater and Show-Cause Self) have taken pay cuts. 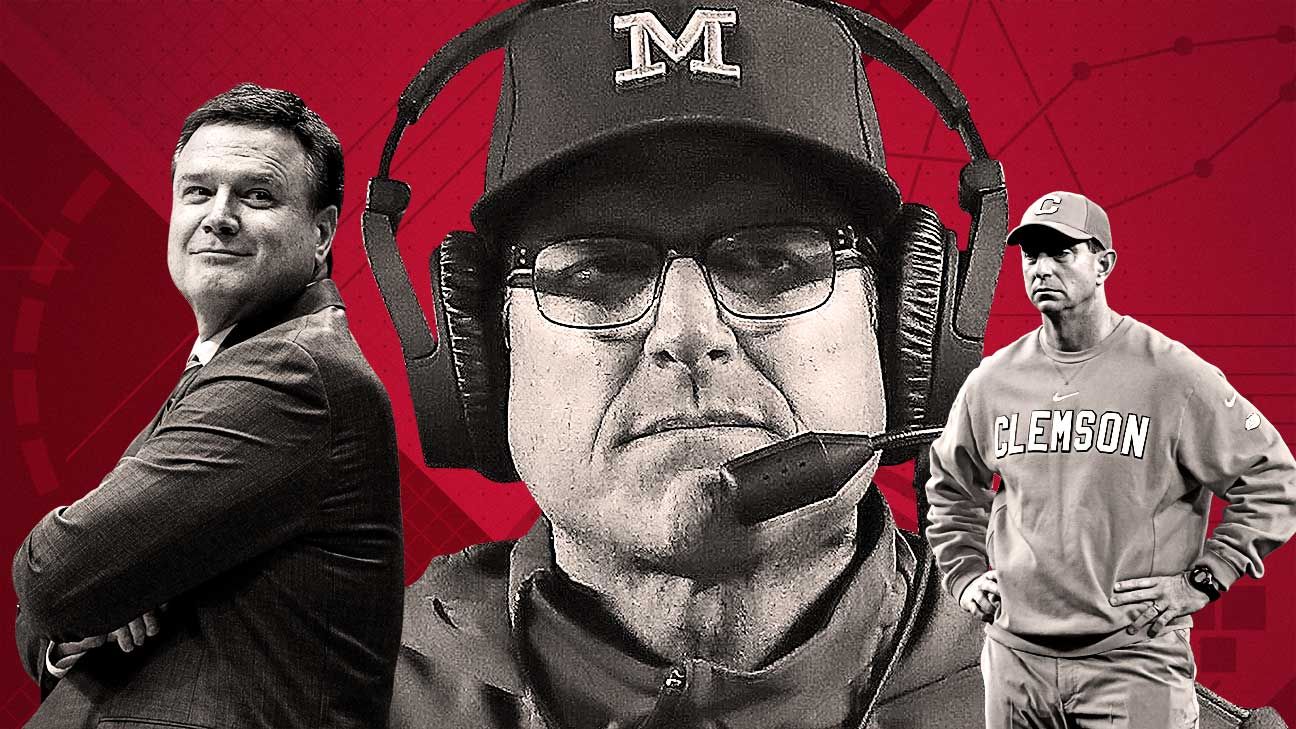 Some, not all, coaches share colleges' burden amid coronavirus pandemic

Eight of the 10 top-paid football coaches and at least five of the 10 highest-paid men's basketball coaches have not taken pay cuts, according to an ESPN survey.

In their paycheck because of the pandemic,

Your headline, I believe is incorrect. Shouldn’t it be “10 of the 14 SEC HCs… have NOT taken cuts”?

you are correct. Fixing. Too darn early when I typed it.

I think Long also took a pay cut at Kansas.

I get the sense Arkansas is holding off on anything salary related until it knows exactly what the football season will look like. I’ve checked several times and no one at Arkansas has taken a pay cut this year.

I get the sense Arkansas is holding off on anything salary related until it knows exactly what the football season will look like.

That’s the sense I have, and listening to HY’s newser from yesterday, that is reinforced. He specifically referenced $41 million in salaries that may have to be adjusted.