although his mentors (Eli and Cooper) are riding herd and being the conservative (or Brittany’s LA conservators) conscience. No denying Arch will top em all: 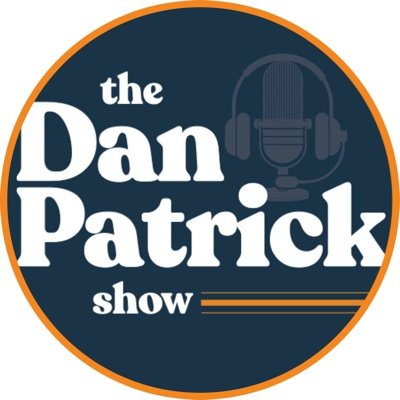 "Arch Manning I could see making $10 Million as a freshman in college." -@DarrenRovell joined us to discuss NCAA NIL rules For Darren's full appearance: youtu.be/yVodlQeyTtM https://t.co/fhrEk2Ilk0

best dam throw for a 16 year old kid that I have seen at a Clemson camp and Arch is rare in that he is strongly considering LSwho, never has happened in Manning family. 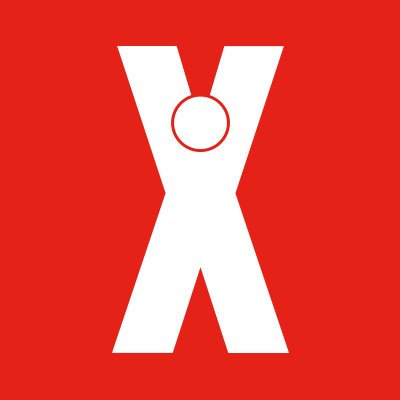 I guess we all know it’s coming to that, but I wonder how this is going to affect college football and the fans’ relationships with the teams. I can’t help but fear Texass and Alabama will outbid everyone. I don’t know if I’ll stop caring altogether

Imagine the combination of the transfer portal and the NIL. Schools will no longer just be recruiting HS and JC athletes, they will be chasing after players from other college teams as well. Lets just say a player is only getting 100K NIL on team A and Team B (through back channels of course so as not to tamper) guarantees that he will make 500K NIL if he transfers there. Free Agency is here just like the NFL. Only the NFL owners have contracts with the players to prevent them from just bouncing around every year. Should contracts be next for college athletes?

Interesting thought about contracts. My guess is that the college football landscape will be vastly different in 5 years, and different in ways that we cannot imagine now.

Only if they become employees.

I can’t help but fear Texass and Alabama will outbid everyone. I don’t know if I’ll stop caring altogether

Scholarship limits used to cap the talent any school could stockpile. Will rosters now be filled with walk-on NIL millionaires? Even if Bama has three megastar QBs, only one can play at a time, which won’t satisfy the other two (or their agents, or their sponsors). Who wants to ride the bench behind Arch Manning? I can see this somehow working out not as badly as some fear.

Well we got plenty of money too,so we shouldn’t be that concerned about that IMO.

But can’t we bid with the best of them? Don’t we have “resources” in today’s market that would match anyone’s?

But can’t we bid with the best of them? Don’t we have “resources” in today’s market that would match anyone’s?

I don’t think we have a large enough fan base, rich enough fan base, to compete. The whole purpose of the NCAA and its rules (and stupid as they can be) was to attempt to create a level playing field. IMO, that is dead now, Hope I am wrong. Hope you are right, but I don’t see it.

This is just a thought, not an argument.

I can definitely see a few cases where a kid will come in for 5 million and be quite content to sit on the bench. That is going to cause fits.

Now, you don’t get to a 5 million dollar offer without being great and without putting in work. I’m just saying, you drop 5 million in my lap right now and it might alter how focused I am at work.

Right, as I said the other day, you could be influenced to attend South Alabama for $5M, if Bama only bid $3.5M.

I wonder if we need NIL/salary caps for collegiate teams, to “help level the playing field”?

IF and that’s a big IF, Terry Prentiss head of the athletics department handling NIL could through the alliance of Tyson Foods, JB Hunt, Walmart, and possibly Jerry Jones connections put together a business coalition that markets the athletes . We can compete. Lindsey & Associates, another possibility. But Walmart and Tyson being Fortune 500 companies have nationwide presence.

Is it Prentiss, or Prentiss and Brewer (for BB)?

Your thinking is my thinking, and if there’s no salary cap for collegiates, we can ensure the absolute best competitive teams across all sports. THERE’S NO LIMIT!!

Terry Prentiss in my understanding is over all NIL for all sports. Former track athlete here and worked for the Razorback Foundation, then took a position at Kansas when Long went there and offered it to him. Now assistant associate AD for NIL working with Flagship company I believe in education and orientation for all athletics regarding marketing themselves. Hunter hired him for this position.

Wonder if we’ve gotten Jerry involved in all this? And everybody likes chicken.

Again, I just don’t see that big a difference.

The money is just on the table instead of under as it has been.

Were the $ amounts in the 7 and possibly 8 figures like we’re seeing now?

There’s always been a fluid market for the top talent, especially in basketball and football.

So yes, big money even when it was under the table… so maybe no difference after all…